Last month, I had the opportunity to climb the majestic and challenging Fuji-San! I actually made the decision to climb it about 30 hours prior to climbing because sometimes I like to live life on the edge. 😉 However, because I had planned to climb Fuji sometime during our Japan stay AND because my husband had climbed it previously – I did feel SOMEWHAT prepared and also had most of the gear already. So here is my story of how I survived Mt. Fuji! *Beware: it’s long. 😉

My daily view – so of course I HAD to go meet her in person! 🙂

Okay, here where things start getting real.  So I’m giving you a raw account of my experience! 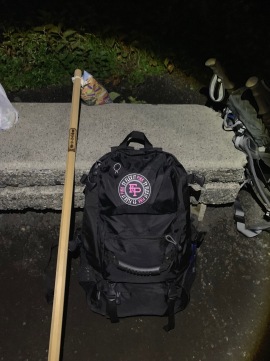 Into the forest – From the 5th to about the 7th station, it’s all forest.  And since we were on a less populated trail (Yoshida is the most popular) and it was nighttime, we only saw a handful of hikers in the beginning.  The forest is very thick and SUPER quiet.  There are no leaves rustling or branches swaying to make any white noise.  So needless to say, the first couple of hours were a bit creepy – it felt like the Blair Witch Project out there. Once we cleared the trees near the 7th station, you could see every star in the sky and lights shining in the city.  It was peaceful and beautiful! 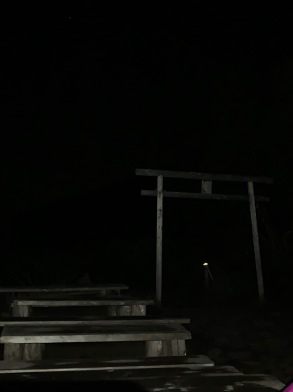 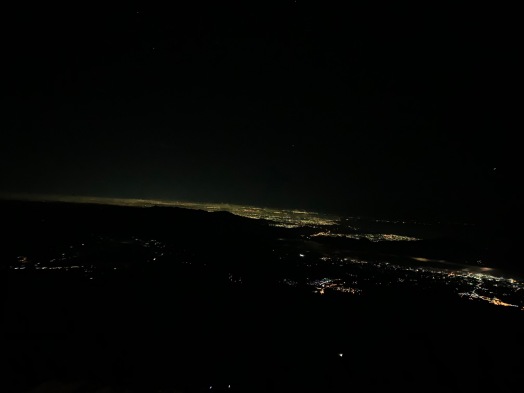 Stations – While we’re on the topic, let’s talk about the Station system.  Stations are little rest areas that begin at the 5th station and go up to the summit – 10th station.  They sell food, water, and overpriced hiking supplies. What I didn’t know was that there are duplicate numbered stations. So I would get excited and see the 6th station only to find out that there are two 6th stations – an “old” and a “new” – and this happened at each station. 😦  Also, you have to pay to use the bathrooms at each station – the average was 200 yen.  You’ll also have to pay around 200 yen or so to get your hiking stick stamped – and yes, after all that hiking you will want some type of reward for your work. 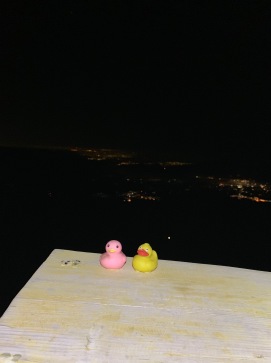 Why are rubber ducks glued here?

#stampmystick
Sunrise – Most people who do the overnight hike will stop at a hut and sleep for a few hours before finishing the journey to the summit.  We didn’t do this and it was probably for the best because it would be hard to get going again after resting for too long.  We decided to rest longer at each station, but not long enough for our bodies to get too cold.  We didn’t quite make it to the summit for the sunrise, but we were close and had a great view nonetheless.  As beautiful as the night sky was, hiking in the dark was starting to get depressing so I was looking forward to seeing some light.  There were a lot of people at this point surrounding us and set up with camera equipment ready to catch the first signs of morning. I couldn’t imagine carrying camera equipment around so more power to those people.

Almost to the top – Joy comes in the morning, y’all!  And viewing an amazing sunrise helped motivate me to keep going to the top.  Now we could lose the headlamps and actually see where we were going.  Our trail also combined with the Yoshida Trail somewhere around the 8.5 station so we saw a significant increase in traffic. I could see several “Caution: Falling Rock” signs along the way which made me uneasy but I tried to focus on the goal and pray – I prayed a lot. 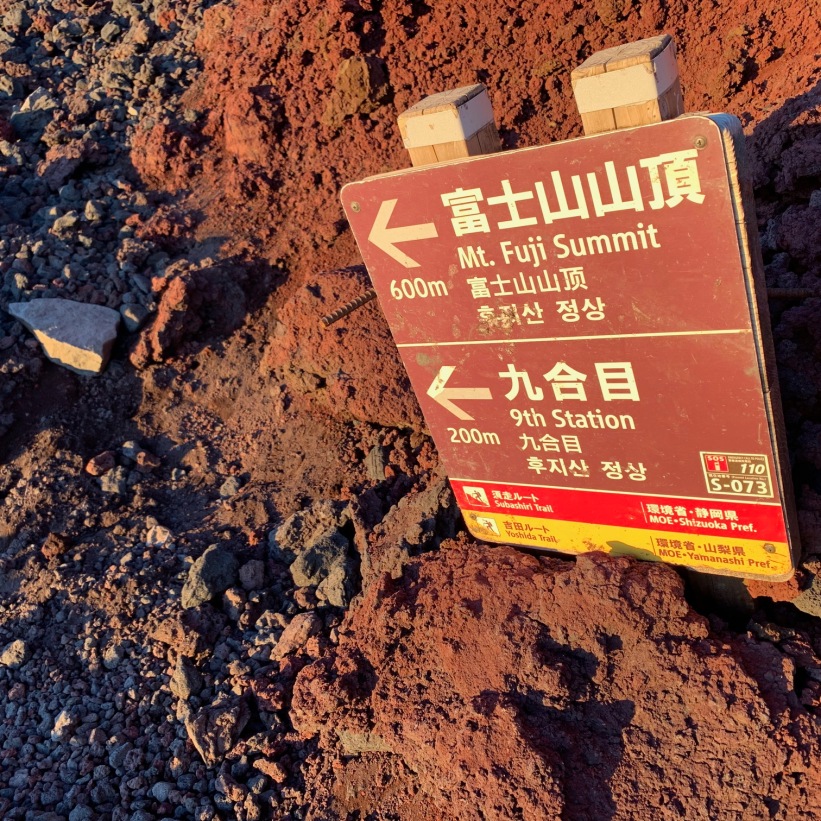 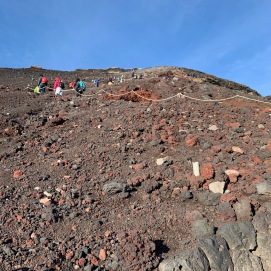 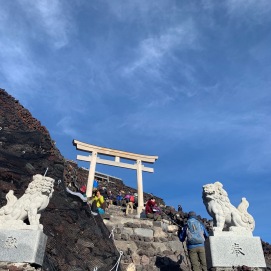 We made it! – Woo hoo!  We made it safely to the summit and it was a joyous occasion.  It’s quite an emotional and exhausting experience to finally reach the summit.  We couldn’t have asked for better weather.  I did put on a jacket over my hoodie, but never needed by rain jacket or hiking pants (although there were some points where I could have worn them I was just too tired to put them on). We also all wore gloves – which were not just for warmth, but for the areas where you have to pull yourself up on to the rocks.  We spent at least an hour at the top just enjoying the views, eating, and resting.  Some hikers behind us pulled out a grill with bacon and eggs and I wished I had done that too. Although I wouldn’t have wanted to carry it up.  Then we headed over to grab some souvenirs – flags for our hiking sticks and of course the stamp.  The stamp at the top is red (the other ones are black) so everyone knows you made it to the top.

And we got a present! (aka SWAG!) The wooden keychain thing means that all five of the senses have been refreshed and renewed.  Which makes sense since the locals regard the Mt. Fuji climbing experience as something spiritual and sacred.

SWAG!
Above the clouds and the crater –  Mt. Fuji is 3,776 meters (12,390 feet) high so it is quite a feeling to be actually standing above the clouds!  We also took a look at the crater because this is an active volcano after all. 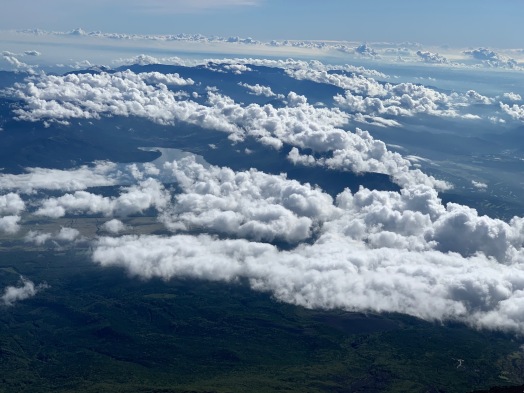 This is where the story turns.  From my research I learned that going down was much harder than going up.  But I figured, ‘How hard can it be? It can’t really be THAT hard!’ Well, I was wrong.  Wrong, wrong. Just a reminder that we are climbing down loose volcanic rock here, which means it’s VERY slippery.  So combine steep with slippery and it’s a very challenging combination.  This is also where I made the majority of my mistakes. 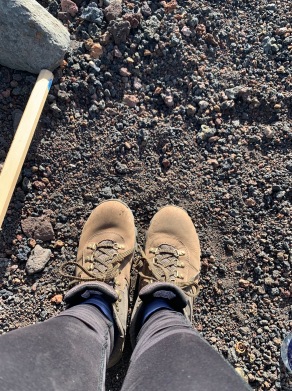 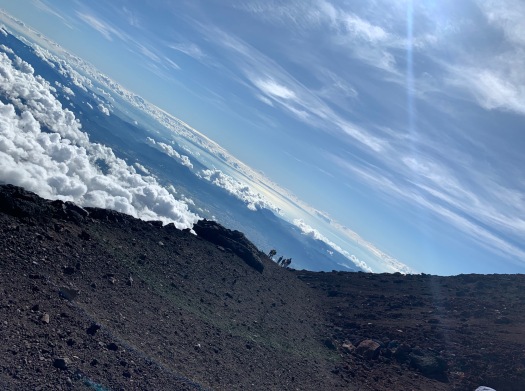 Going down!
Here we go – At first I thought, “This isn’t so bad.” But things starting picking up.  Mistake #2 – Not wearing gaiters.  I probably should have worn some gaiters over my boots or at the very least – put my hiking pants on to cover my boots.  My boots kept getting filled with rocks and sand which made the trek much more uncomfortable.  Things started out zig-zag, but then it was just one long, steep descent.  I also didn’t realize that the route down is different than the route up so there aren’t as many stations or places to rest/recharge. 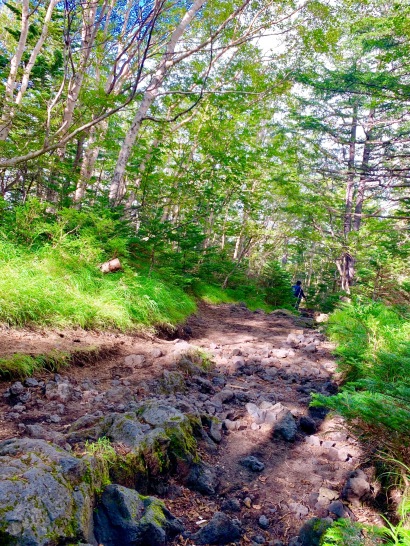 Finish Line – “Is that a Torii gate?” We asked that question a lot on the way down.  Because we knew if we saw the Torii gate, the 5th station was only a few feet away. Then I realized my next mistake – Mistake #4 – I underestimated the importance of the correct socks.  I figured my regular ole socks would work, but it was a costly mistake.  My toes were in pain and I could feel painful blisters.  I definitely should have invested in some hiking socks. Combined with the lack of gaiters, this almost broke me. But alas, after what felt like wandering in the desert for 40 years, we made it to the Promised Land.  Hallelujah!

Okay, so what did I do right? Here are a few tips in case you’re thinking of taking the journey yourself!

Climbing Fuji-San is an enlightening experience, but also a very humble one.  People ask me what kind of shape you need to be in to climb.  And while I recommend you have some type of endurance, stamina, and leg strength, you also need the mental strength and courage to carry on.  We saw elderly folks & kids climbing and people wearing Crocs and jeans.  Could you climb it solo?  Absolutely.  Logically, if something went wrong there are enough other hikers that would help you.  I don’t think you would have to 127 hours- yourself or anything (ya know, cut off your arm with an old knife to survive).  But would you have the emotional and mental strength to get through without the support? That’s the bigger question.

Overall, even though we hiked all night without sleeping, I’m glad I did it.  Would I do it again?  There is a Japanese proverb that says, “A wise man climbs Fuji once, a fool does it twice. And if you don’t climb it you are destined to return to Japan.” So I think once is good enough for me.

Oh one more thing – we went to an Onsen immediately after and it was the best decision.  The hot soak helped my muscles recover much faster.  I highly recommend going to one near Fuji!

What about you?  Is this on your bucket list?! 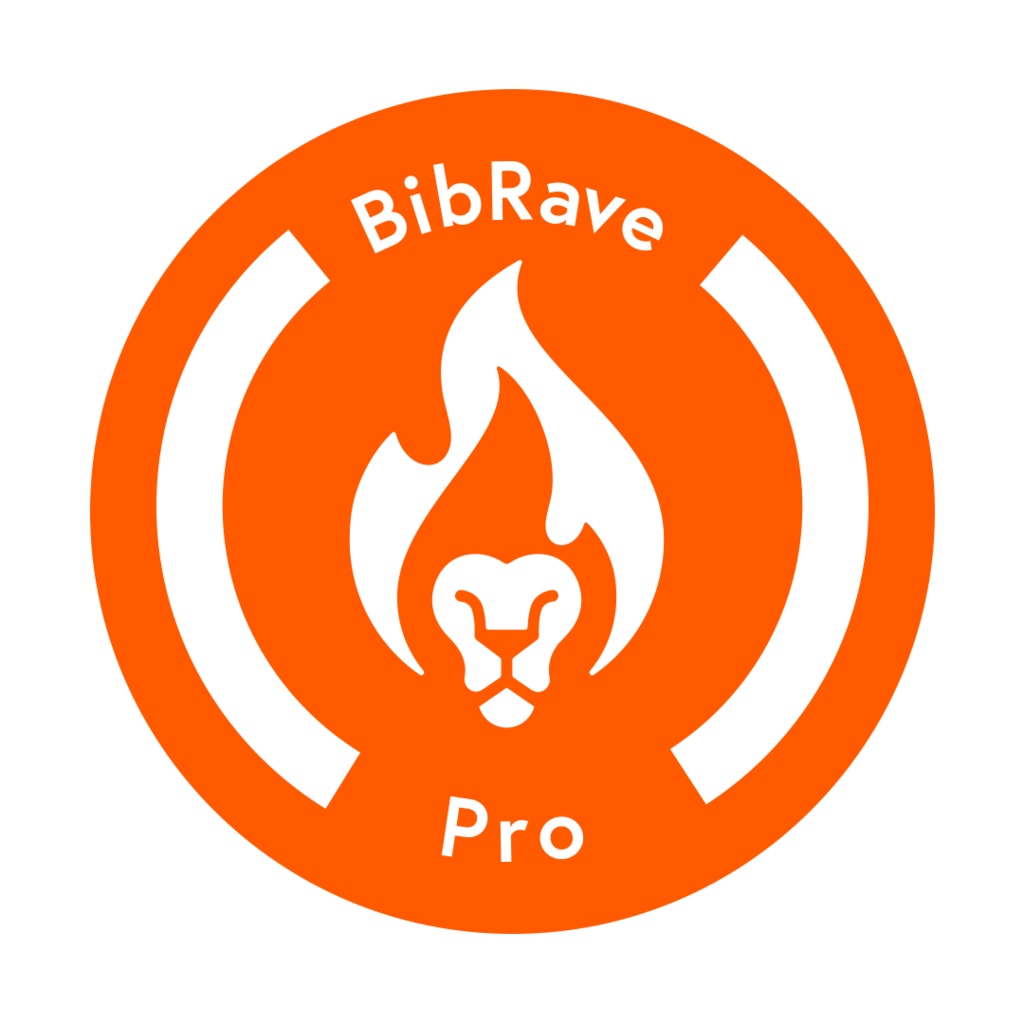